And so It Begins–A Tale of Two Dressing Rooms

Isn’t it amazing how quickly a day can change from one of the smoothest experiences you’ve ever had to the biggest downer of the century? Actually, I bet it’s not that amazing because I’m guessing that most of us have those kinds of days several times a month.  Maybe more.  And if you don’t, we need to have a chat, because I need to learn your every secret. You have evidently mastered life and I must emulate you in every way possible. I hope to someday become one of you. But until then, I must dwell in the land of mediocrity and trudge my way through the ups and downs of life as gracefully as I can without causing myself (or any others) any harm. 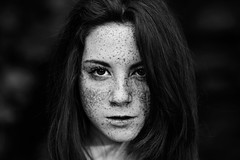 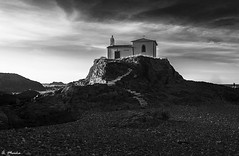 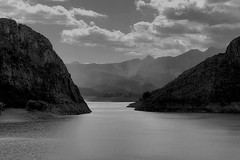